The 7th Annual BUG RUN was held on March 30th, 2019.  The temperature at race time was 34 degrees and it was snowing (But it was better than rain).

Each and every year we are blown away by the amount of support we have for the BUG RUN.  It truly warms our hearts to see people jumping on board to support our SMA community and our little hero, Jadon “The BUG” Burks.  However, this year’s race was nearly the race that wasn’t.  With a winter storm in the forecast (IT”S SPRING!!! Buuuuuuut) the city needed to make a decision on our race.

Our committee is completely incredible.  Our “Amazing Race Director” (That’s now her official title) Amy Vrban keeps us all organized and everyone does their part with such dedication and enthusiasm.  We are truly humbled.

Amy V.
Heather A.
Michele L.
Cathy L.
Melissa C.
Jennifer S.
Holly H.
Melissa H.
Joanne B
Kristen W.
Tiffany S
John E.
It was futile to think we could control the weather, but we could pray, and that’s what we did.  The forecast began to change and the 90% chance of possibly 3” of snow became a 5% chance of a trace of snow.

THE RACE WAS ON!

IT WAS REALLY REALLY COLD!

Did we mention that it was COLD?

BUT IT WAS DRY.

The week leading up to the race was possibly more stressful than other years, but possibly it was even more rewarding.  We were relieved to simply have the event.

Despite the cold, the racers showed up to race.

DJ Ty was there to spin some tunes and help us keep things moving.

The kids showed up to sing the national anthem.

The city was there to keep us safe and we had ourselves a BUG RUN.

We hope the 6th annual BUG RUN will be the coldest we ever have and we hope it never rains but the only forecast we can be sure of is this:  If there is a BUG RUN, there is good in the world.

THANK YOU ALL SO MUCH.

SEE YOU NEXT YEAR AT THE 7TH ANNUAL BUG RUN! 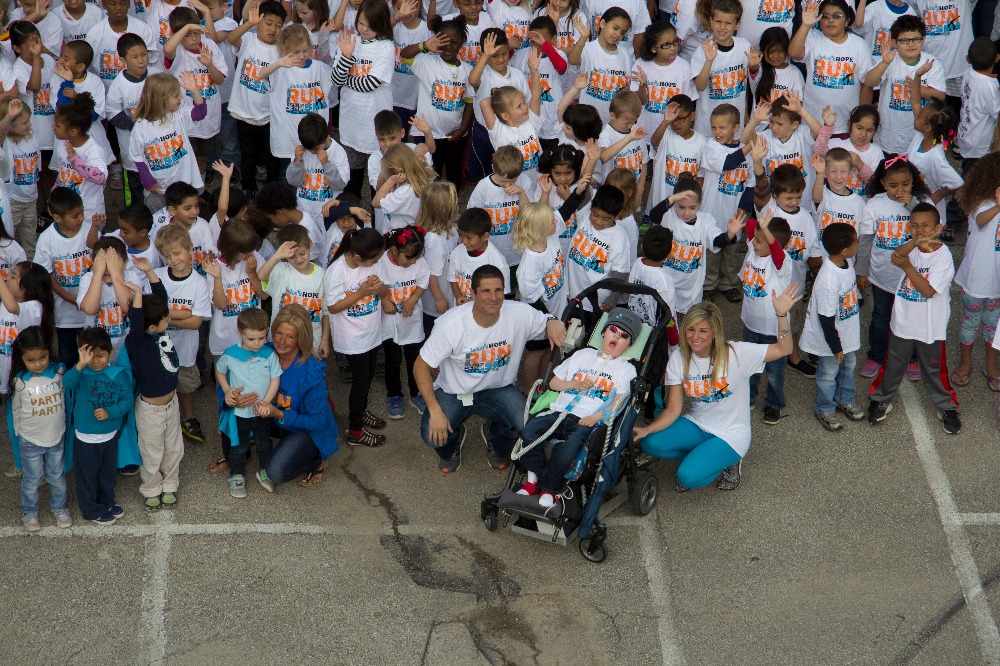 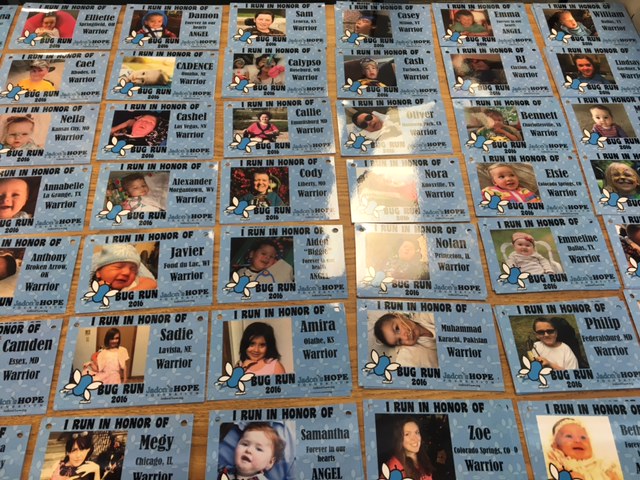